In the last decade of the millennium, the MHK Group was able to continue to grow and open up new fields of business. Highlights included entry into the franchising business with the REDDY Küchen brand, expansion abroad and the founding of CRONBANK. During this decade, business decisions were made that have continued to have an effect to this day and have further advanced the success of the MHK Group both at home and abroad. 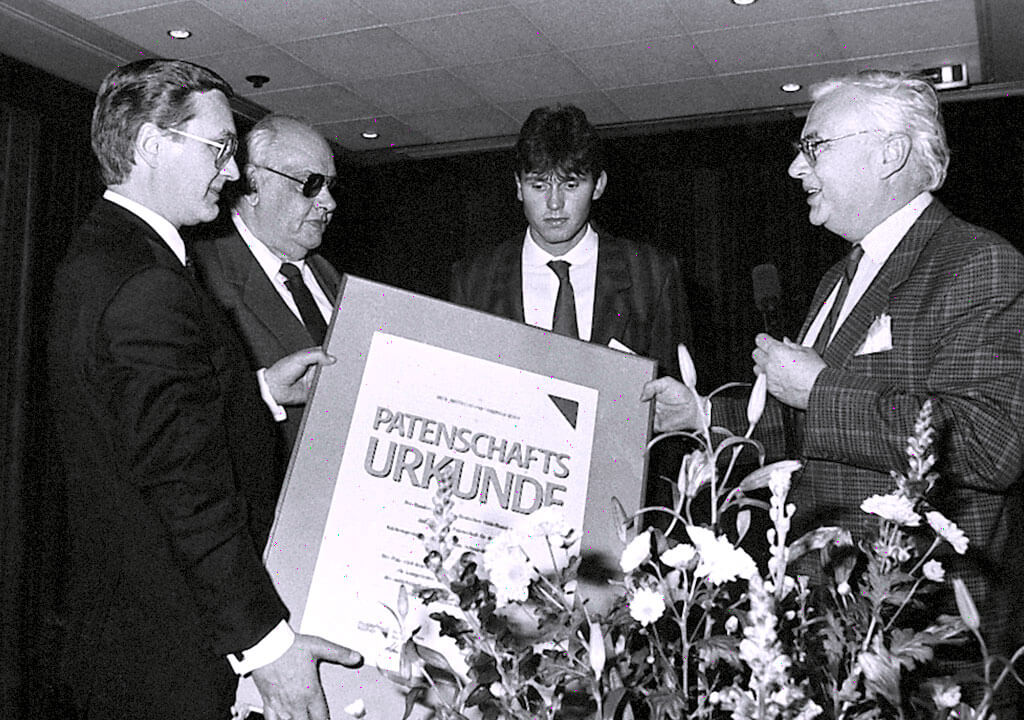 Sponsorship in the East

After the fall of the Berlin Wall, a whole new chapter began for many people and businesses. And for the MHK Group too. On the way to independence, the Group assumed sponsorship for numerous entrepreneurs in the new federal states from 1990 onward and, through its support from the very beginning, paved the way for them to become successful kitchen retailers. 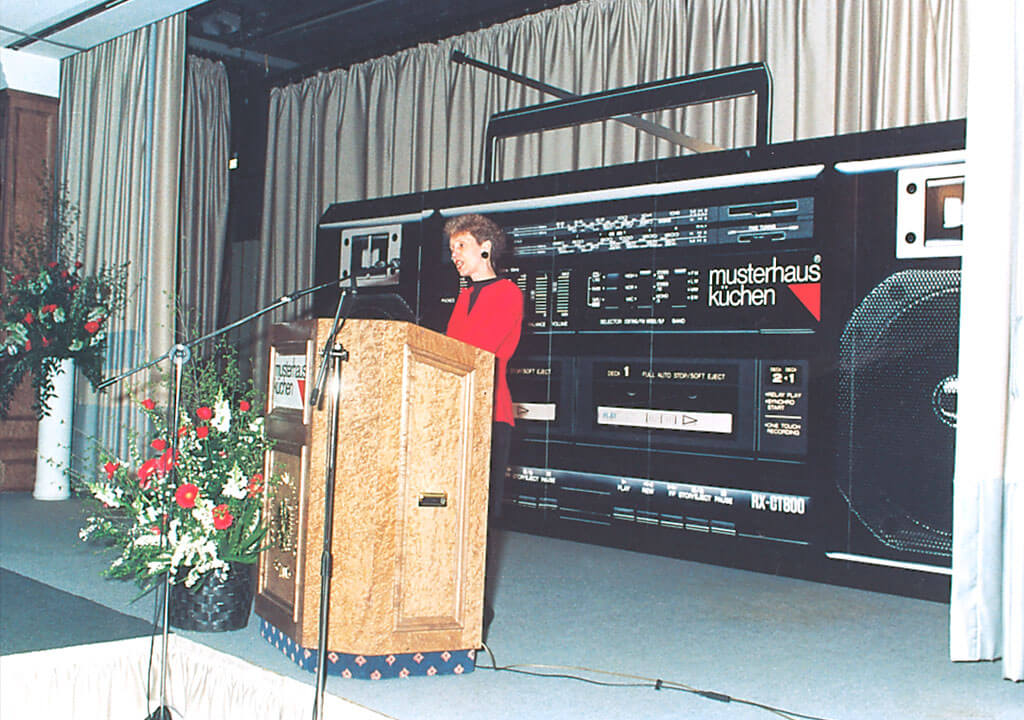 Expanding the range of services offered 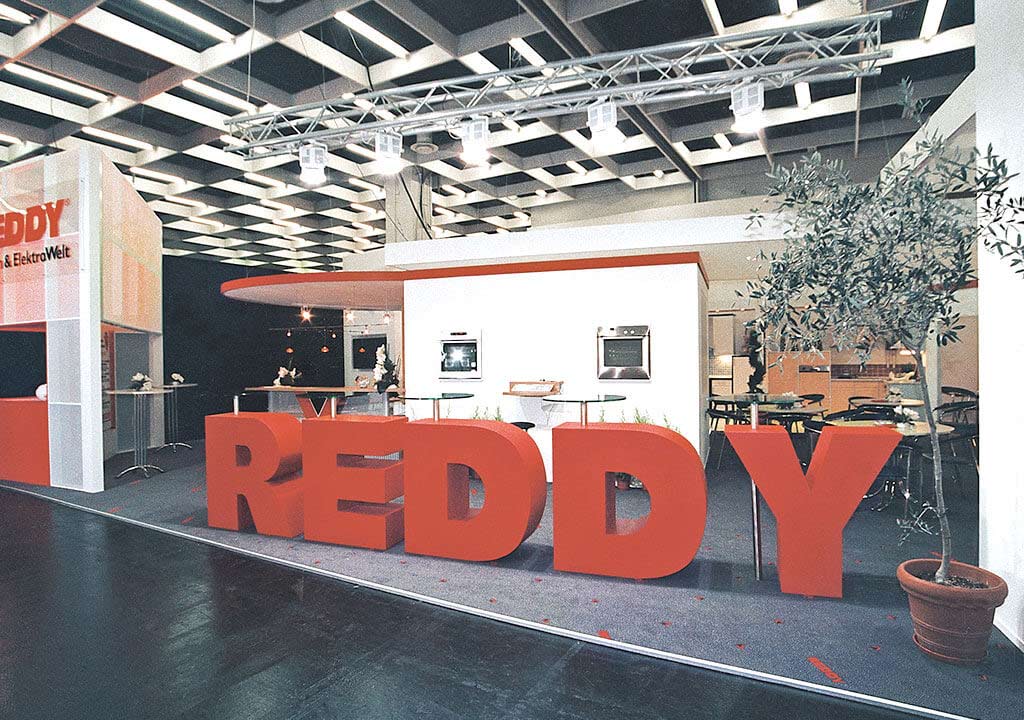 REDDY Kitchens, our Group’s franchise brand, matches the success of the musterhaus küchen specialist stores. In 1994, the MHK Group entered the franchising business, which already promised future-proof success at that time and was aimed primarily at young entrepreneurs wanting to launch their own businesses with a centrally controlled concept and professional support. Today, the franchise concept REDDY Küchen & Elektrowelt is firmly established in the market and is one of Europe’s leading franchise systems in kitchen retail with its award-winning partner and customer satisfaction. 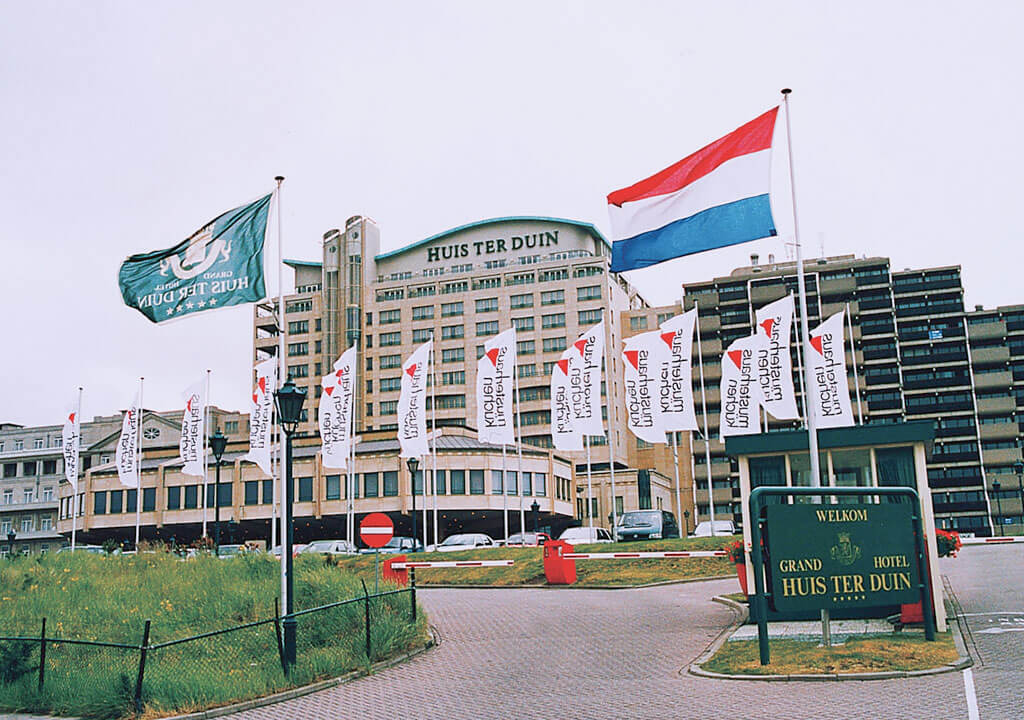 Already just a decade after its foundation, the MHK network group was a firm fixture in the kitchen industry. The more than 500 members generated a turnover of EUR 538 million in 1990. In order to put the company on the broadest possible basis, the first step towards internationalisation followed in 1992 and the first foreign company was founded with MHK NEDERLAND. Only five years later, in 1997, the MHK Group opened up another European market with MHK Belgium.

In 1995, 15 years after Hans Strothoff began with his visionary idea, the members affiliated with the MHK network group exceeded sales of one billion euro for the first time.

Own bank for MHK members

Also in 1997, the range of services was extended by a strategically important building block: the CRONBANK. In the 1990s, Hans Strothoff observed with concern the hesitancy of the traditional banks, which had difficulties evaluating the industry and therefore repeatedly denied the trade loans. Founded as a special bank for medium-sized kitchen and furniture retailers – the bank of the trade – CRONBANK is now active as the bank of the cooperations in a wide range of industries and, as a competent partner and consultant, supports medium-sized specialist retailers and craftsmen on their way to success with tailor-made concepts and consulting services on an equal footing.